Undecided? Choose One of These Up-and-Coming Fields 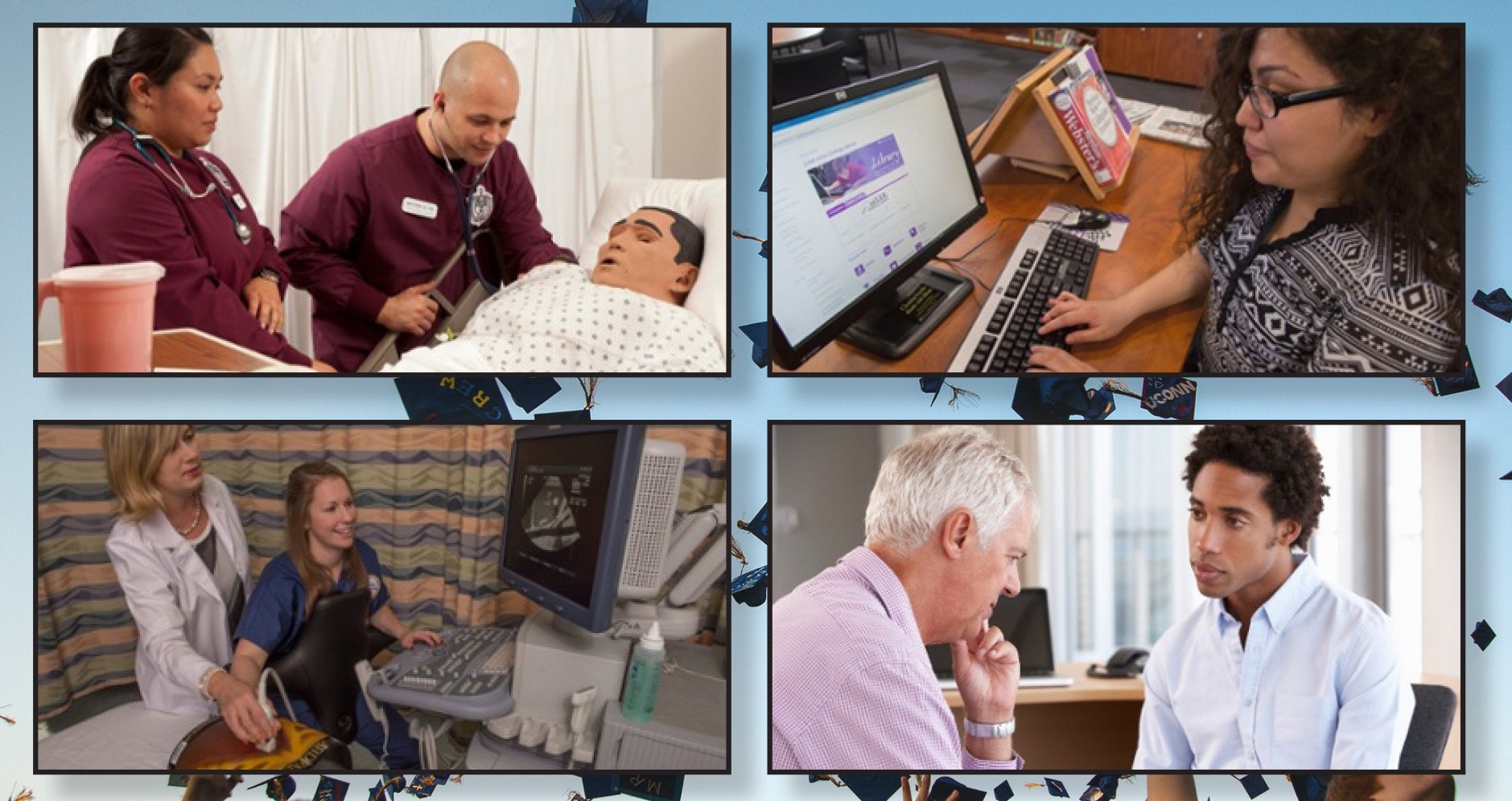 Please Note: This article was published in 2017.

Not sure about your major? No sweat! 20 to 50 percent of students are undecided when they start college, and up to 75 percent end up changing their major. But while it's perfectly OK not knowing where you see yourself post-graduation just yet, it's also important to start weighing your interests and career options now.

JJC offers more than 180 degree and certificate programs (click here to see them all). If you're looking for a job you know will be relevant after you graduate, take a look at our list of up-and-coming fields and the careers you can land with a degree in each field.

Not enrolled at JJC? Apply here.

11 Hot Careers You Can Study for at JJC

Where do you see yourself in five years?

This question can be intimidating - especially if you're an undecided major or thinking about changing careers. If you're exploring interests, check out the eleven hot careers featured in this blog, all of which will see an increase in positions from now until 2024.

What's even better is you can begin your journey to all of these careers right here at JJC!

Eight In-Demand, High Paying Jobs You Can Get with a JJC Degree

Note: This article was published in 2016. Some programs and job descriptions have been updated.

Would you be surprised if we told you that you can make up to $64,000 a year with just a two-year, in-demand associate degree from JJC?

From opportunities in the technical field to computers and health care, we've created the ultimate list for students who are thinking about jobs with high salaries and good career prospects. While this doesn't include all of JJC's opportunities that can lead to in-demand, high paying jobs, the ones we've highlighted are among some of the most popular.

Below, we list eight, in-demand, high paying jobs you can get with only a JJC degree:

Note: This blog was published in 2015. Information within this blog may be dated.