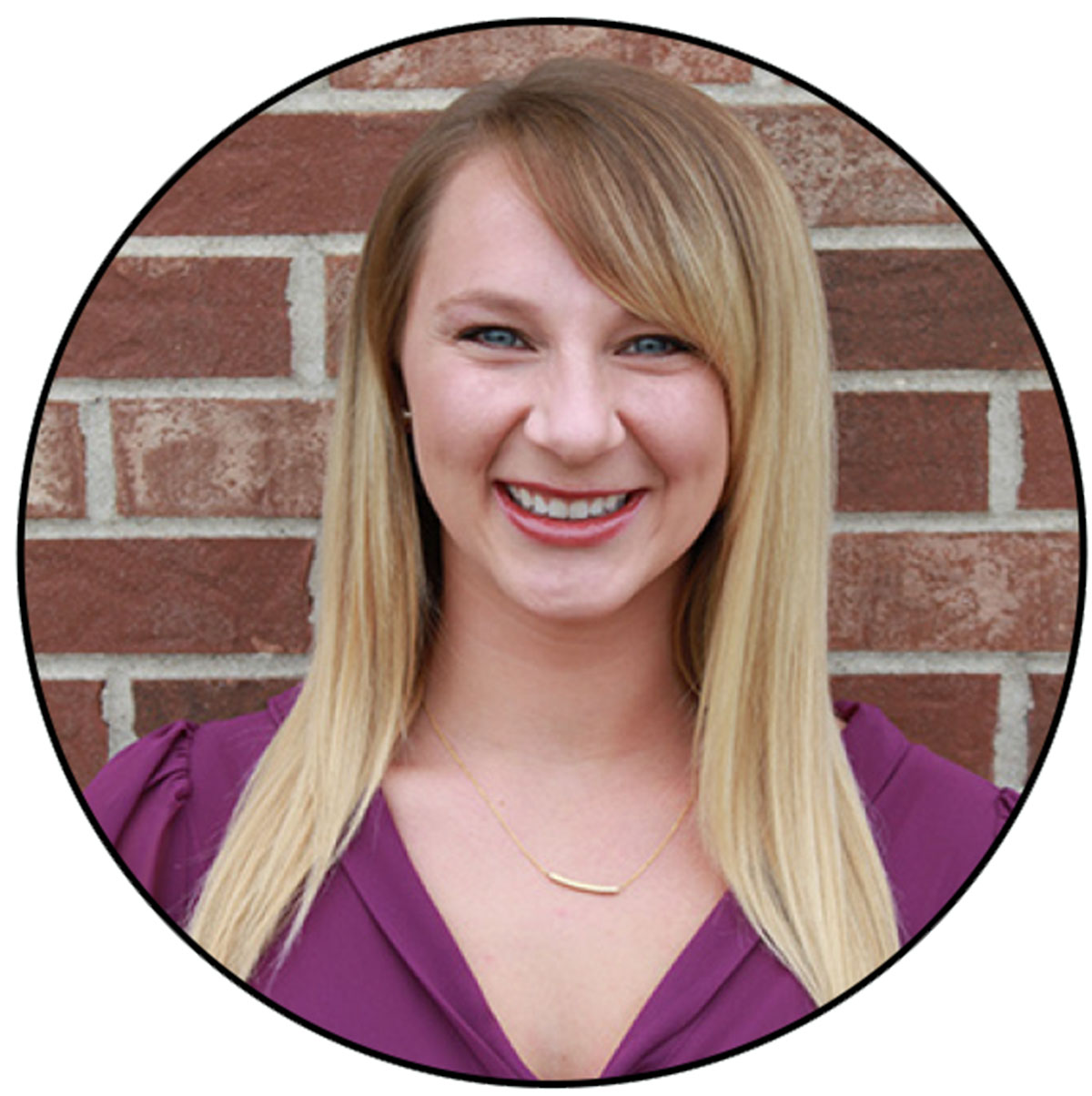 These 7 celebrities prove it’s not where you start, but where you end up.

Tom Hanks: Prior to becoming an Oscar-winning actor (and the only man who can make you emotional over a volleyball), Hanks attended Chabot College, a community college in Hayward, CA. A big proponent of community colleges, he's even credited his tremendous success to his time at Chabot.

George Lucas:The force was strong with this one. After attending Modesto Junior College to study anthropology in the 1960s, Lucas went on to crank out classics like "Star Wars," "American Graffiti" and the "Indiana Jones" films.

Queen Latifah: Even the Queen got her start at a community college. The rapper, actress and TV show host attended the Borough of Manhattan Community College in the late 1980s.

Jackie Robinson: Robinson is known for more than just breaking the color barrier and changing the game of baseball. He was also a star athlete at Pasadena Junior College, where he played 4 sports.

Halle Berry: Berry made headlines becoming the first African-American to win the Best Actress Oscar for her role in "Monster's Ball," but before she made it big on the silver screen, she attended Cleveland's Cuyahoga Community College to study broadcast journalism.

Like this article or thinking about attending JJC? Check out our What to Study page.